VR 101: Getting to Know Virtual Reality

Most of us are already familiar with computer-generated environments: we see them in games, movies and tv shows every day. However, VR is something more than just an artificial reality because it provides a much higher level of interactivity. Viewers can articulate virtual objects and the realism is also strengthened by audio, vibrations and air flow in some cases, which creates an effect of presence.

What is the Difference Between VR, AR and MR?

These 3 terms are very similar to one another and are sometimes even mistaken for different types of virtual reality. The common note is that all three technologies provide users an artificial environment in 3D. However, there are key differences which separate them from each other:

Augmented reality (AR) doesn’t create an entirely simulated reality. AR uses the real world, captured by your camera, to add artificial elements to reality. This can be a 3D object, some details and effects. Good examples are filters and masks in various phone apps or games like Pokemon Go.

Virtual reality (VR) immerses the user into a fully artificial world that consists of simulated environments and objects only. Despite the realism of the environment, VR doesn’t use cameras - on the contrary, it requires a user to put on a special headset, glasses or experience VR inside a phone. 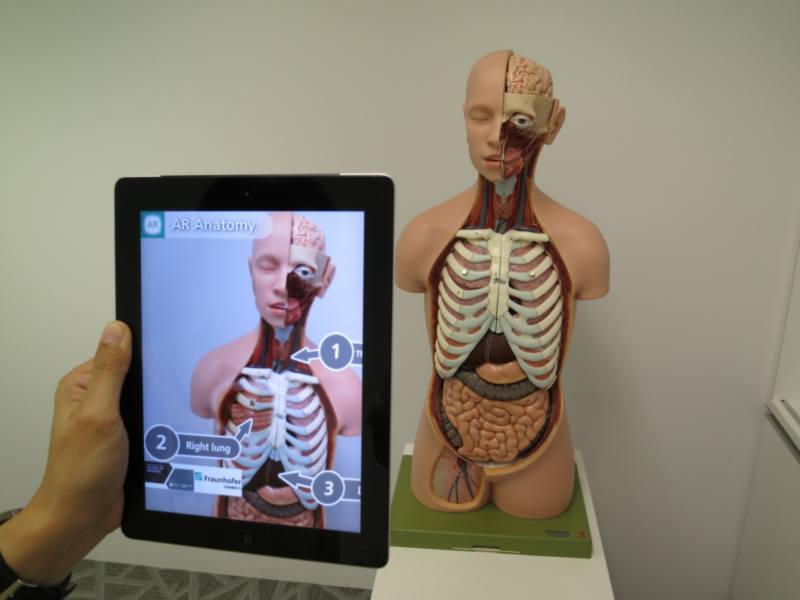 Mixed reality (MR) is the least known among the 3 and is only just starting to make its way in the world. The idea is to combine AR and VR to make real and artificial objects work together and interact. MR is pretty much “holograms” that beam out gadgets which people can touch, rotate, move and so on. For now, to try mixed reality, you’ll need a pair of special lenses.

How Does Virtual Reality Work?

Early prototypes of VR devices first appeared in the 1950s, and not surprisingly, they looked completely different from the devices used today. Most hardware used in VR devices today were first introduced in smartphones including motion sensors, processors, and face/body recognition systems. Aside from the devices, there is also the virtual environment that needs to be created.

This can be made in several ways:

360° filming is made using a special camera that captures panoramic views and edited in 360° video editing software to create a virtual tour. It works great for music videos and company presentations. It’s considered one of the cheapest ways to create a VR experience but can become expensive if a professional filming crew is used.

Computer modeling is the process of designing a virtual environment, similar to creating a video game. It requires artists and designers to make each object from scratch, and if you want objects to be interactive, that would require programming work as well. Sounds and other effects would also be required for an immersive experience. This all equates to a huge amount of work for even a small project. However, a computer modeled environment brings much more opportunities than a 360° video. Therefore, it’s used a lot for entertainment but also in educational courses and simulation tools.

Browser-based development is very close to computer modeling - it requires the same steps and tasks. The key difference, however, is that the action takes place online. Cloud-based VR environments allow for cross-platforming and easy access but require a good internet connection to support the 3D experience.

Customizable apps can be available online or offline and have the tools to just position objects and customize elements. Such apps can be great for people that need VR for more general purposes and don’t want to hire an entire crew to make it. Some tools allow you to add your own 3D models, sounds, videos, textures, and more, as well as support interactivity for your environment. The most modern apps are also able to provide statistics for a user to track visitors and their behavior in the environment, communicate with them, and even allow to sell products in VR.

Is there Harm from using VR?

There are also some questionable facts and applications of VR. For example, VR hypnosis that appears like an app or a video and sends you subliminal messages or helps to calm people down. On one hand, such software is able to relieve stress, anxiety, and help to treat patients.

But on the other hand, such a broad access to someone’s senses can be used effectively for brainwashing or damaging a viewer.

Also, VR, in general, isn’t good for everyone. People having problems with vestibular apparatus or sensitivity can easily get motion sickness or as it’s now being called - “VR sickness”. The symptoms range from discomfort and headaches to vomiting and apathy.

The impact of headsets and lenses on eyes and vision is also one of the hot topics. We all remember our parents warning us to not sit too close to the TV, yet here we are wearing a headset that brings images closer to our faces than ever before.

The good news is that manufacturers of VR devices are fully aware of the aforementioned problems and are constantly improving their products to ensure mass adoption is achieved. 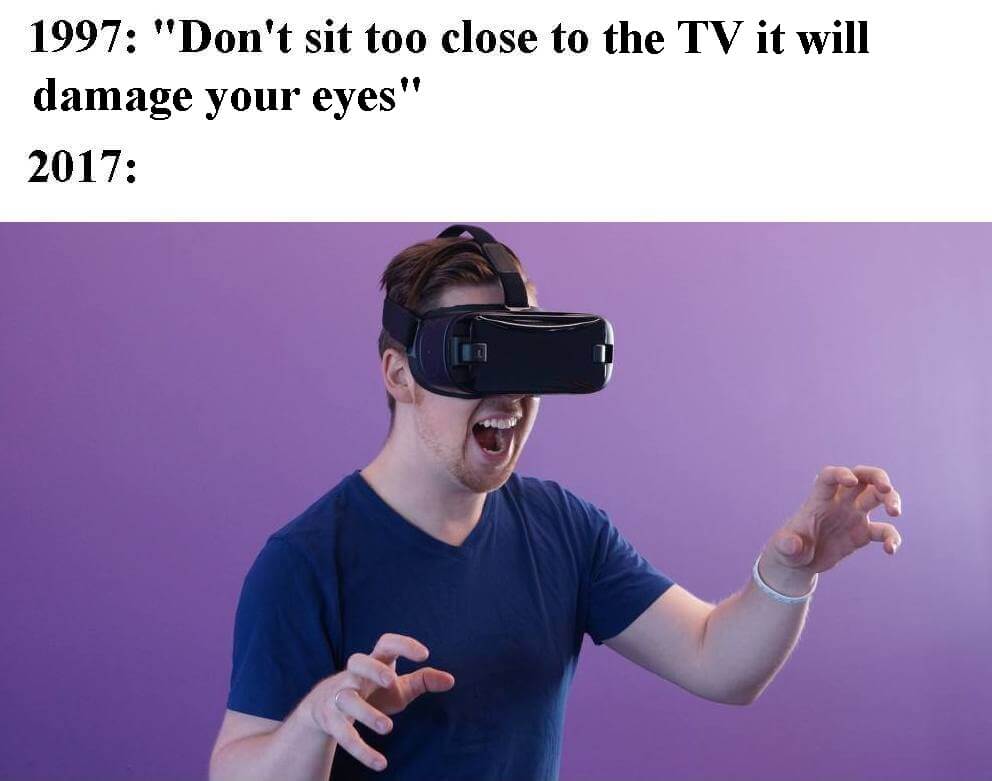 What are the Applications of Virtual Reality?

17.2 million people are expected to use 3D glasses and headsets by 2019! If you include other VR devices, that would constitute a significant portion of our population living in a virtual world. You may think that these people are mostly introverts that are scared of the real world, but the truth is that VR is actually useful and even profitable for various applications. So, how is virtual reality being used today?

Military and Aviation use VR to train and educate soldiers. It helps to minimize the equipment required for simulations. Simple kits of headsets and controllers can help to create flight simulations, provide medical training, create a boot camp and even the battlefield itself. Devices can also be adjusted to represent the tools and weapons better, and an artificial environment can be safer and more versatile than typical props.

Engineers and educational institutions use VR to improve their work, and this is relatable to many industries. Telecommunications, design, construction, heating and more - prototyping and simulation steps reduce costs and timeframes. 3D visualisations are also helping to make new devices and objects perform much better. Beginners also become capable of better production because they can replace the lack of real-life experience with artificial solutions.

Entertainment and sport industries adopted VR as well. Better viewer experience and WOW effect helps game developers, filmmakers and organizers of sport events to attract bigger audiences. This leads to not only companies making more money but also people learning new things better and being involved into something more.

Adult industry is something that people don’t talk much about because it’s usually included into the entertainment industry. However, the adult industry is definitely in the box seat to benefit most from this technology. It’s hard to say if it’s a good thing or bad thing that adult films become more realistic. But virtual reality is definitely bringing new market opportunities and inspiring the modern generation of adult products.

Businesses profit from VR as well, from showcasing real estate in 3D to potential buyers to organizing virtual business events. Liveliness of a virtual store or office helps attracting customers from around the world without missing out on opportunities to provide customer service and company presence. Despite a real stand or showroom, in VR you can effectively track visitors and offer them 24/7 service using special tools, apps and chatbots.

VR isn’t just limited to the applications mentioned above. Almost every day there are new views on technology’s perspectives and creative ideas about using it. Potentially, it can even benefit healthcare by helping to treat developmental disorders and become a game changer for seminars, concerts and meetings. Devices for experiencing VR evolve as well - already there are impressive projects presented on crowdfunding sites or at science research facilities. Possibly in the near future we would be able to feel the breeze or heat as well as the sensation of touching a digital object with specific gloves.